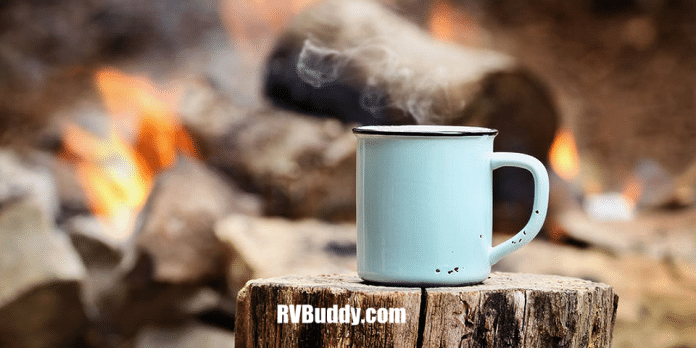 After several seasons of spending our Summers at Hidden Valley Campground, Jamestown, NY we decided the new management, Mikki and Jessica, were not for us.

Many, many changes…not for the benefit of the campers, have taken place since they took over. You are NOT allowed to receive mail or packages there anymore. As we were told “we are too busy to take care of your mail”. We pay for 5 1/2 months a year there and do not have a home base so we have our mail forwarded to where we are. We have been told this is not their problem and when mail has arrived Jessica places a return to sender label on it! Wow!

We were getting our internet at an amazing price but were told they are now going to offer internet, at a much higher price, and as of the beginning of July, all lines that do not belong to them were going to be cut. Many activities were canceled “due to the lack of camper participation”. Poor management and management attitude ?

Once we decided to leave we were badgered to clear our site so it could be rerented. We paid through the end of the season and we were going to keep the site until our lease was up. No double dipping on renting. More than 25 families left this season after many years at Hidden Valley…it’s not due to anything but the new management. The others who left have personally told me their stories but that’s for them to tell. Living in a small community makes it hard to openly complain but people need to know the truth.

If you have a choice…NEVER stay at Hidden Valley. It’s a beautful campground that is being ruined by Jessica who clearly needs to take customer service classes and never deal with the public.