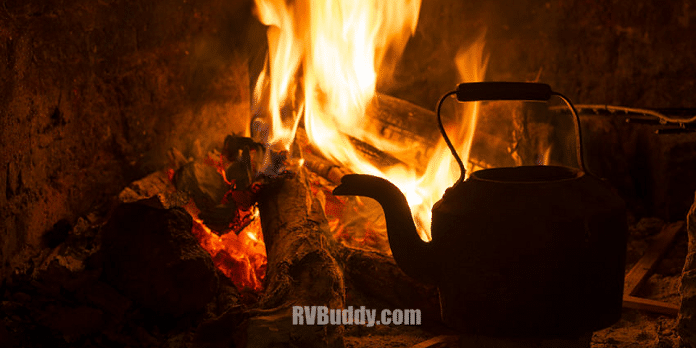 This campground is the worst I’ve ever been to, beside the KOA in Casey Illinois.

We made a reservation and made a deposit of $250.00 for a five month stay while looking for a home to buy. Management knew at that time we possibly would check out early if we closed on a house. Eight weeks later we did move out. At that time I went to the office and informed them we would be checking out. I was given a form to fill out with a forwarding address where the balance of the deposit was to be returned minus the power bill.

As of today I still haven’t received the balance. After several attempts calling the office I finally got through. The woman I spoke with said she would check into it and call me back. She did not Two days later I got through to another woman who told me I wouldn’t be getting the balance because we checked out early.

About the park itself… The grass when we arrived was near a foot tall and cut after we were parked and once afterward never trimmed in the eight weeks we were there. The swimming pool advertised was closed for at least six weeks of our stay. The cable advertised was not working, the only way to find out about campground activities was through cable. The wi-fi was extremely slow and some times non existent. Lots of trucks and tractors coming through at all hours because they own some kind of construction business. The sites were very close some only less than three feet apart. Gravel sites and weeds. It does have a concrete patio. By the way the swamp nearby is a breading ground for all kinds of insects, be sure to break out the deet.

This place is not inexpensive about $760.00+ for us depending on power usage.

I hope this review is posted. I’m also going to post it on the Good Sam website. I’m very disgusted with this campground!