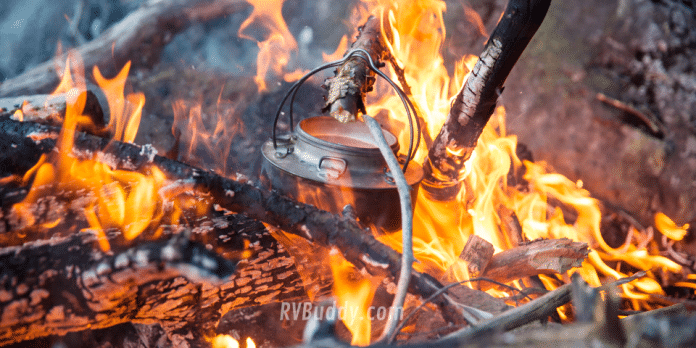 I must mention that any pics on the Oasis Palms RV Resort website are decades old….the park does NOT look like the photos at all.

This was our 3rd year staying at Oasis and while it’s never been the cleanest place, it wasn’t the level of filth, noise, dog poop, etc that it was during our stay this year. The park has gone from being a tourist destination to a local trailer park scenario, and not in a good way at all.

The manager has sunk this place almost as far as it can go for any tourists to want to camp there. Yes, local people need places to live but he has taken the workers and placed them in amongst where the tourists are, etc. He’s allowed old, junky trailers to be hauled and set onsite in prime areas, etc. We had to listen to LOUD music all night long many times this winter by the local workers camped right by us. He allowed people onsite to rebuild broken down old trailers also. The people residing permanently for the most part had dogs running loose and not picking up after them. We all quit playing games and poker nights in the clubhouse after we discovered mouse droppings on tables/floors in December and just played outside by our own RV’s during the day.

The buildings need to be cleaned, top to bottom. The clubhouse and laundry rooms are just disgusting. We all took quite a few photos so he could not come back and say anyone was lying about the condition of the park. We had to go into Coachella to do laundry for weeks as he posted a sign on door of building saying not to use because of no power. There was power but every time you put a washer/dryer on it blew the breaker.

The pool was never heated to a proper temperature and most of our time there the hot tub was not in use because it was blowing the breaker also. Garbage overflowed out of the bins each week until one of the campers got on management about having 2 pickups/week instead of one. Could not believe our eyes of what management’s solution to overflowing dumpsters was. They loaded one of the workers in the back of their pickup and made him get in the dumpster and heave a bunch of the garbage in the back of their truck. We all assumed the garbage was going to the dump but he drove his pickup behind the gate in the back of the park and dumped the garbage back there. We saw wild dogs and other local animals going back there after awhile and it just reeked. Was still not cleaned up when we left February 1. The manager ranted at how much it would cost to have another garbage pickup day but a week or two later another pickup day happened. I could pretty much write a small book about the downfall of the park but at this point just going to warn anyone and everyone to NOT stay here.